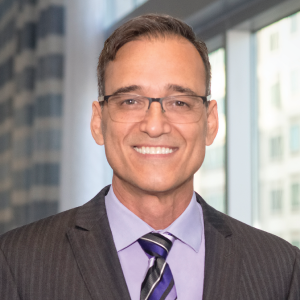 Todd Richardson is the Pinellas County Development officer for Equality Florida. He is a graduate of the University of South Florida College of Fine Arts, and a veteran of the United States Air Force. His life as an activist started with photographing the March on Washington in 1993. As a commercial photographer, Todd’s work has been seen in advertisements for companies such as Dillard’s, The Home Shopping Network, and Esquire Magazine. As an exhibiting artist, Todd has raised thousands of dollars through art performance pieces and activism. His photograph, “The Lost Pages of The Bard,” was accepted into the personal collection of Sir Elton John. Most recently, his photography has appeared in the Huffington Post. He volunteers and supports, Equality Florida, Tampa International Gay and Lesbian Film Festival, Tampa AIDS network “Art for Life,” Metro Wellness and Community Centers, ASAP/Empath, and Hands Across The Bay. Originally from Salem, New Hampshire, he now calls St. Petersburg home.