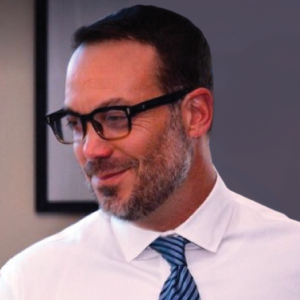 Mark is a graduate of Bowling Green State University in Telecommunications with a concentration in Radio/TV & Film.  He also holds Master’s Degrees from the New School in Media Studies and the University of Utah in Social Work.

Mark and his husband have been involved in numerous Equality Utah, HRC and Equality Florida Galas, providing pro-bono video work, fundraising and leadership.