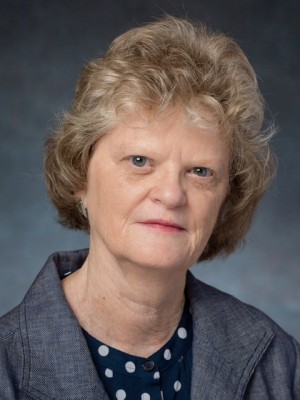 Dana Farmer is a Tallahassee native who grew up in St. Petersburg, returned to Tallahassee for undergraduate and graduate degrees at FSU, and never left. During her time in Tallahassee, she was fortunate enough to have been involved in the incorporation and development of local nonprofit organizations that are now 211 Big Bend, Refuge House, and Big Bend Cares. Her early career included 15 years spent in community mental health, followed by 26 years at Disability Rights Florida, the federally funded state-designated protection and advocacy agency for people with disabilities. As Public Policy Director, she worked in both Tallahassee and DC on issues that included rights protection, abuse and neglect, equal access, housing, voter protection, and funding. In addition to serving on the Equality Florida board, she serves on the board for the Florida Supportive Housing Coalition.

Her first experience with LGBTQ+ advocacy was through involvement in ACT UP actions in Tallahassee. Then for several years in the early 1990s, she and several friends ran an LGBT Film Festival in Tallahassee which drew the ire of the national American Family Association and they attempted to shut down the showings. Their efforts were ultimately unsuccessful, largely because of quickly mobilized local support eventually including the Leon County Board of County Commissioners and the Leon County Public Library, our film venue. This support was again mobilized in 2010 and led to the passage of the Leon County Human Rights Ordinance which included gender identity and sexual orientation protections. Through her neighbor, EQFL Council of Leaders member Jim Van Riper, Dana became involved in Equality Florida and has been a member of the Tallahassee Gala Steering and Host Committees for several years.

Dana and her spouse Karen Stanford have been together for 27 years. They met at a fundraiser for Big Bend Cares, Karen was teaching at the University of Wyoming at the time. She accepted a job offer from Gov. Chiles while they were attending the 1993 March on Washington, of which Nadine Smith was a co-chair – a fortuitous occasion.