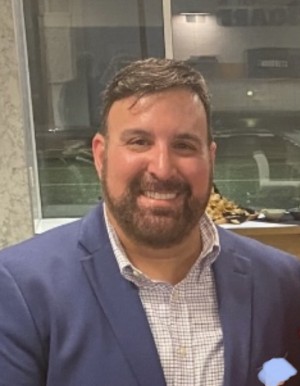 Dan lives in Jacksonville with his husband of over 15 years, Brent, and their two 7-year-old boys, Xander and Walker.  While living in Washington D.C., Dan’s passion for politics was ignited, particularly with regards to LGBTQ rights.  He became involved, as a volunteer, with the Human Rights Campaign where he participated in various aspects of activities in the DC area including the National Dinner.  Dan has spent time lobbying in Washington DC, on Capitol Hill, for LGBTQ rights and has met with various organizations to discuss diversity and inclusion in the workplace including such organizations as the IMF, WWF, State Department, George Washington University, Georgetown University, and the World Bank, among others.