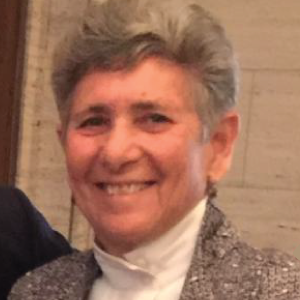 Marjorie Sherwin was born and raised in Brooklyn, New York.  She moved to Florida with her then partner, now wife in 1993. Marge's activism with the LGBTQ community began in New York with the East End Gay Organization(EEGO). She also joined the board of the fledgling Long Island Gay and Lesbian Youth organization (LIGALY), which now has a major presence on Long Island. Additionally, Marge served as the Lesbian Representative on the Suffolk County Human Rights Commission. Her foray into Florida activism began with the Domestic Partner policy that she introduced to the city of Treasure Island.