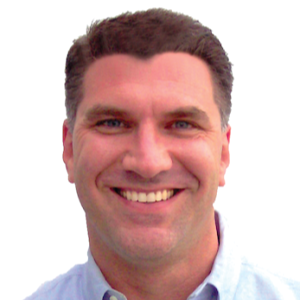 David Bloom is a Miami native who, as the son of former State Representative Elaine Bloom and Circuit Court Judge Philip Bloom, was born into a life of public service. David was the recipient of the 2013 Miami Gala Voice for Equality Community Service Award and currently serves on the Equality Florida Miami Steering and Host Committees. David served on the National Board of Directors of Family Equality Council (formerly the Family Pride Coalition), the national organization for LGBT parents. He single-handedly organized the first ever LGBT parenting event in South Florida in February 2002. He served on the Steering Committee for the Valuing Our Families LGBT Parenting Conference from 2004-2009. He was recognized in 1990 by the Fenway Community Health Center in Boston for his outstanding fundraising efforts.

David is the owner of PhysicalAdvertisingWorks.com, a marketing firm that supplies printing, wearables and promotional Items to businesses and non-profits. He received the Certified Advertising Specialist (CAS) designation, which has been awarded by his industry's association to only a few select professionals who have met rigorous educational requirements and demonstrate exemplary commitment to their profession. He is a graduate of Brandeis University and Harvard University.

David lives in Miami with his husband Damian McNamara and their sons Dawson and Donovan. He enjoys travelling and considers SCUBA diving the Great Barrier Reef one of his most thrilling trips followed by riding rollercoasters with his family.